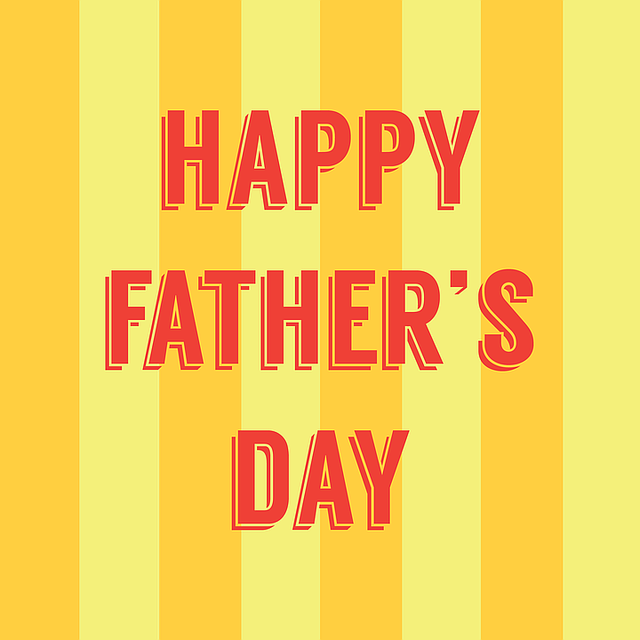 Father’s Day celebrates fathers and fatherhood, paternal bonds, and the influence of fathers in society.

In Europe it has been celebrated on March 19 since the Middle Ages.

This celebration was brought by the Spanish and Portuguese to Latin America, where March 19 is often still used for it, though many countries in Europe and the Americas have adopted the U.S. date, which is the third Sunday of June (falling June 17 in 2018). [Wikipedia],

In Australia, Father’s Day is celebrated in September.

Show Dad you love him by giving him a book!
(For the young at heart, we recommend any of the books that Professor Tolkien enjoyed during his childhood and youth.)